Located in Clovis, near Old Town Clovis and Clovis Community Hospital, the Grove IV is situated in the unique master-planned community of Loma Vista. 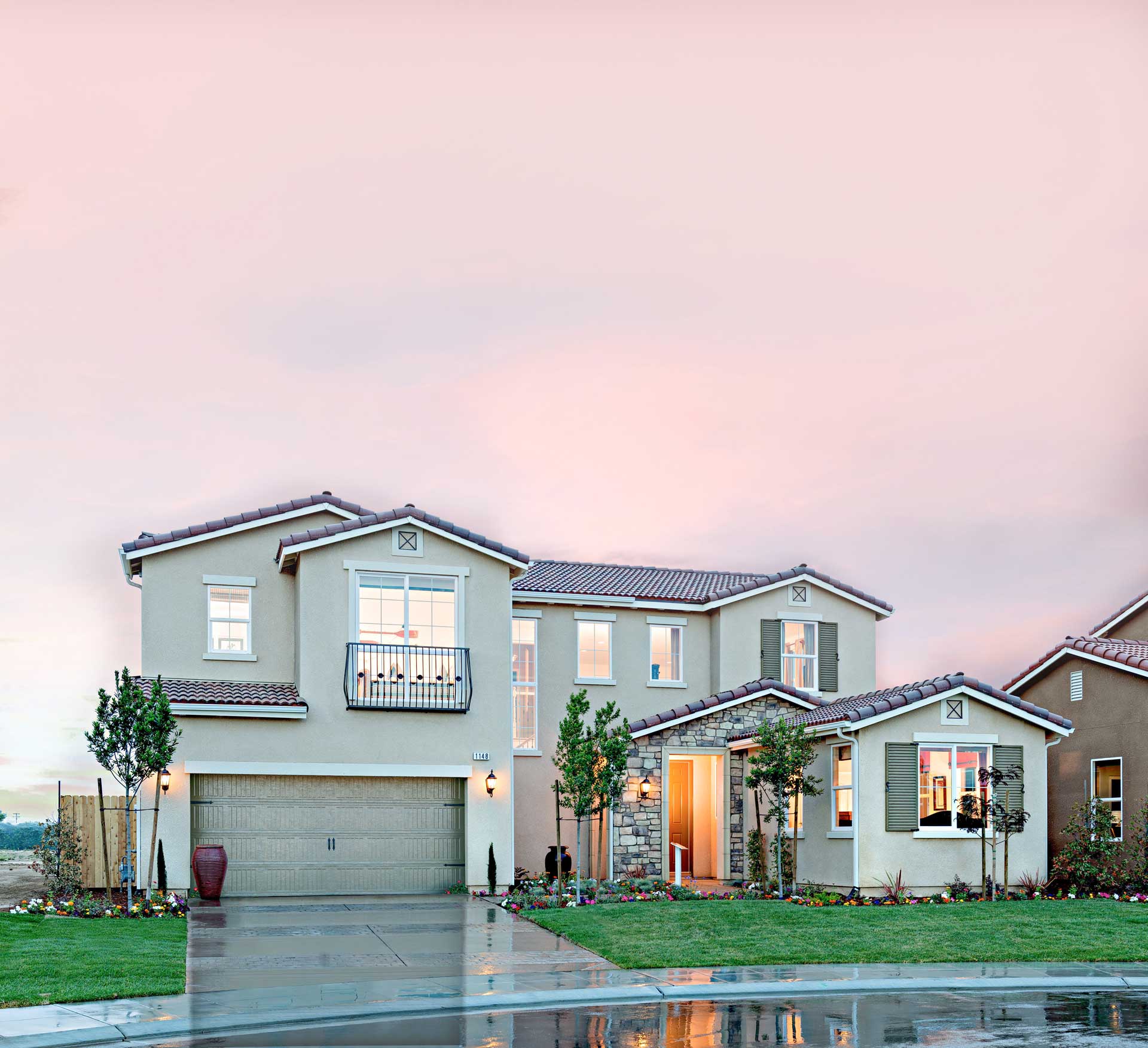 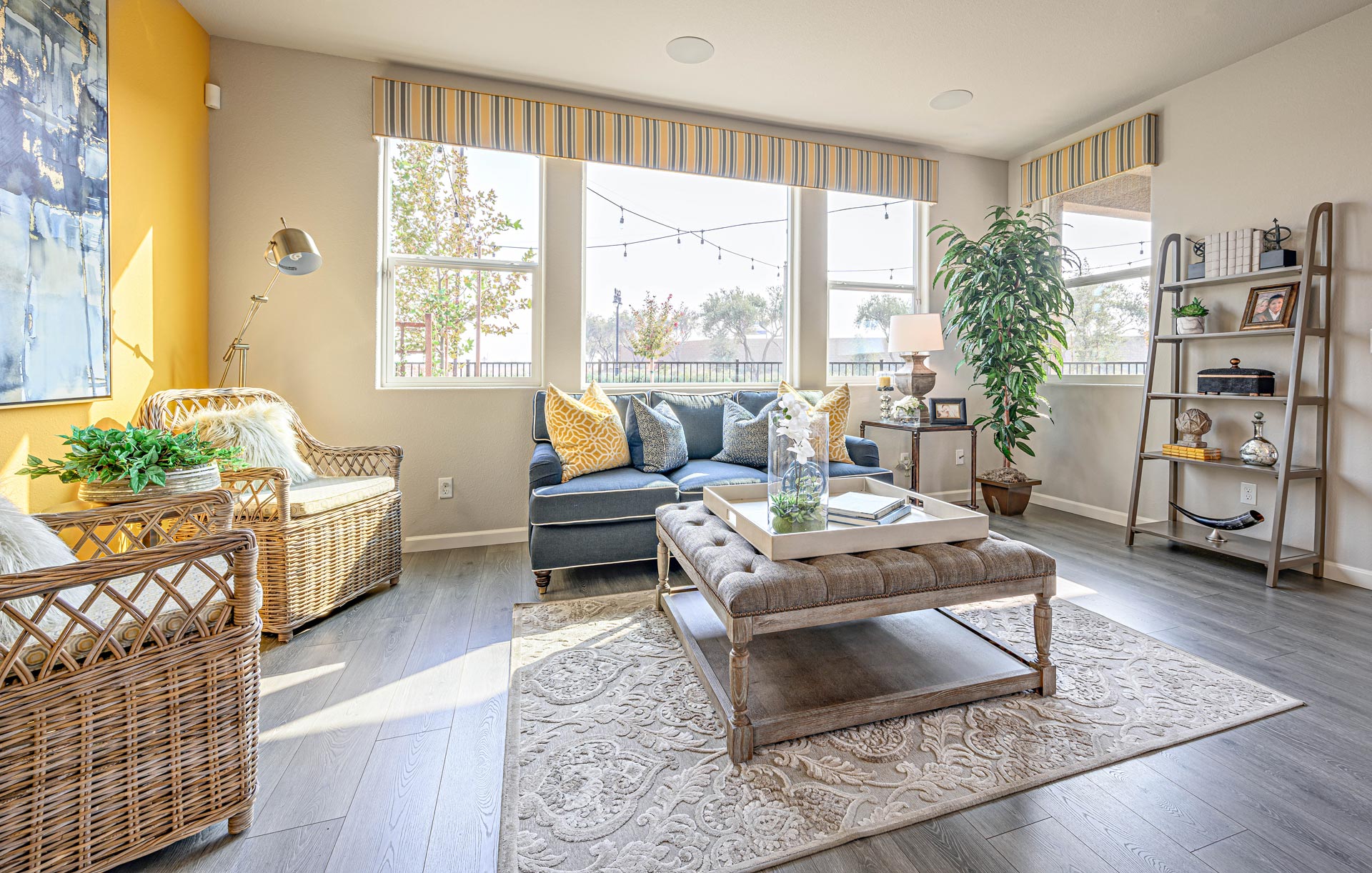 A unique new community, Harvest II at Riverstone is built into the Town Center District of the beautiful master-planned community of Riverstone.

Located in north Visalia, this 55-home community features the Signature Series plans, which range from 1,900 to 3,537 square feet on large pool-sized lots. 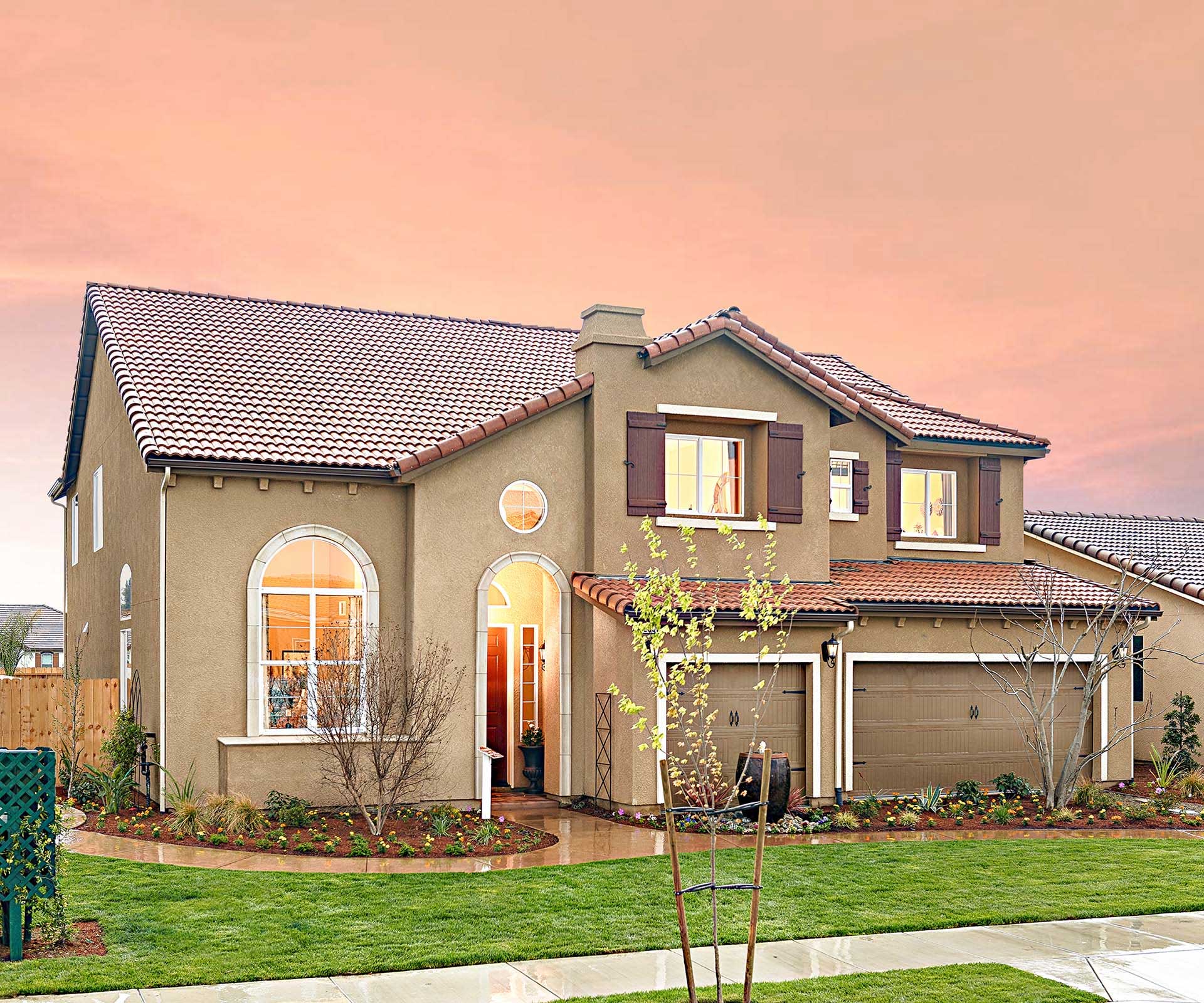 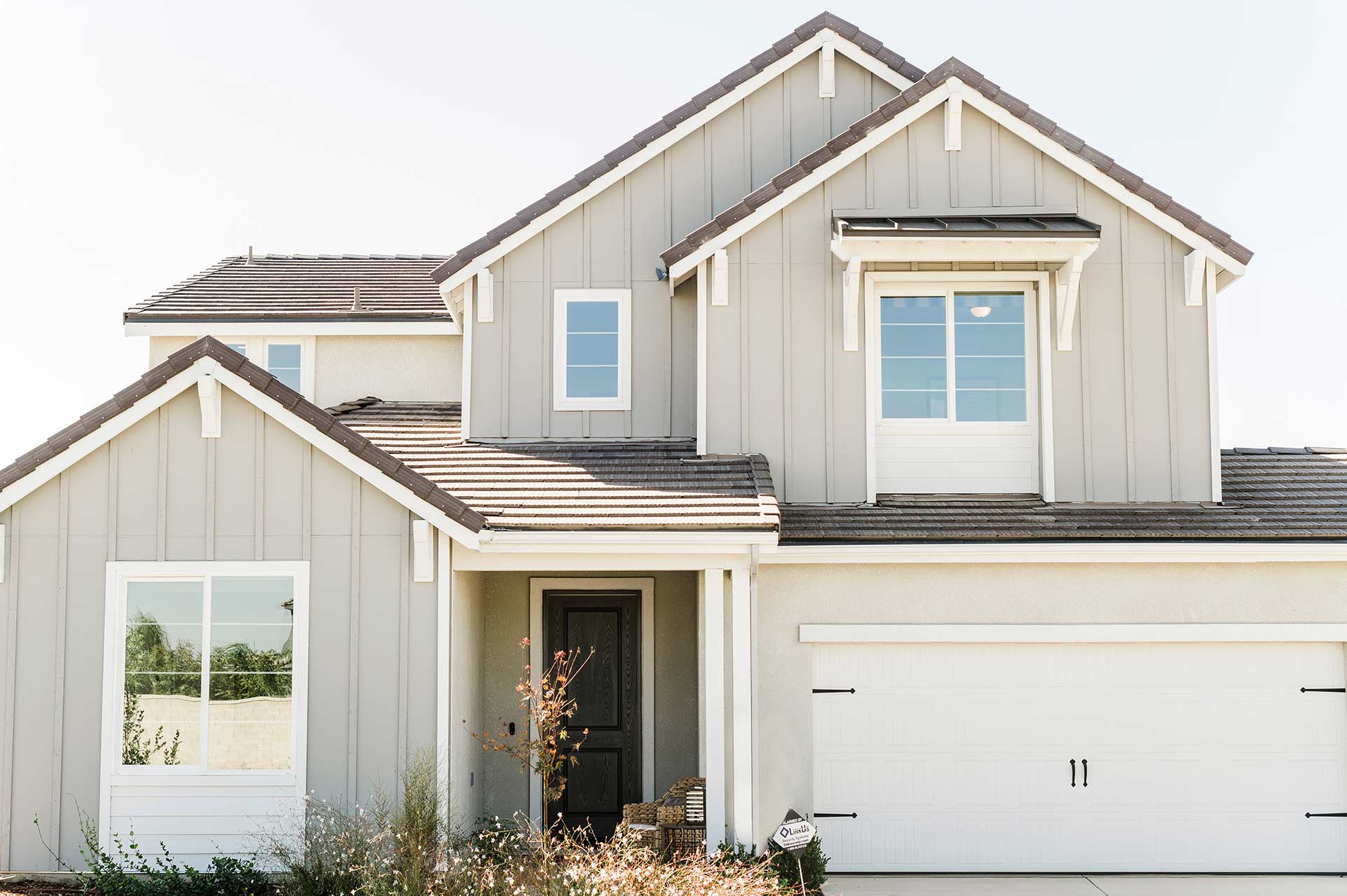 Wisteria Creek is where charm and elegance meet, in the master-planned Loma Vista community within the award-winning Clovis Unified School District. 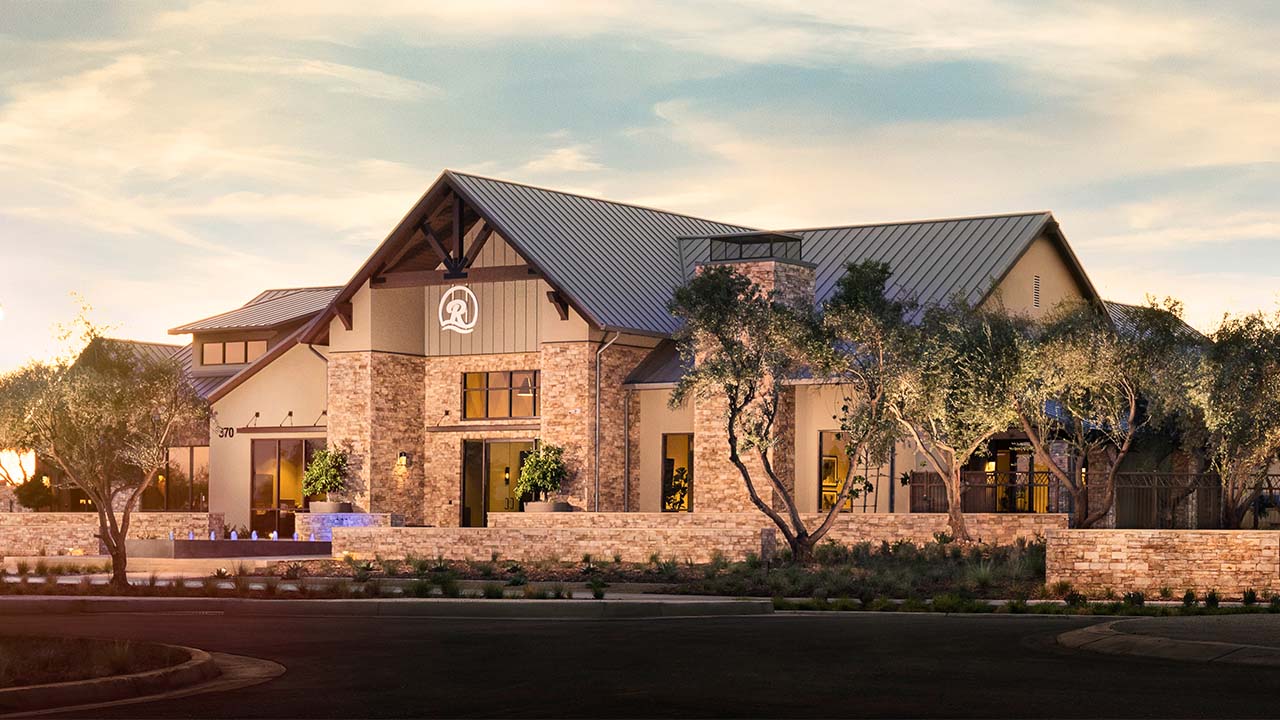 “We take pride in building value into homes that families can enjoy for generations. We love helping homebuyers turn their house into a home and their dream into a reality.“